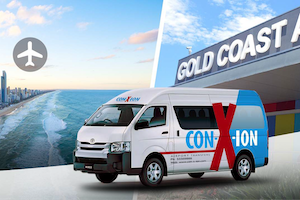 The Gold Coast Airport (OOL) sees millions of tourists every year, so it’s best to book airport transportation in advance to guarantee a smooth ride to and from your hotel or other destination and the airport at a price and in a timeframe that works for you. You can rest assured that you will be […] 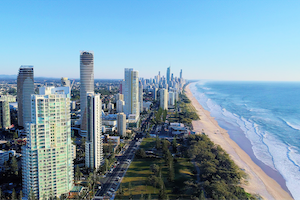 Fun Things to Do in Gold Coast

If you’re thinking about visiting or moving to Gold Coast, you should know that it’s not called The Jewel of the Pacific by accident. The beaches are pristine, the views are breathtaking, and the people are friendly and relaxed – but there’s so much more to it than that! From the world-class food scene to […]

Read more »
Tagged Things to do 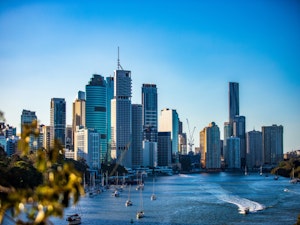 The 11 Best Hotels in Brisbane

Looking for a hotel that meets all your criteria and at the right price? It might be hard to believe, but having more choices in hotels makes it harder to find the right one. Brisbane’s tourism scene is thriving, which isn’t surprising considering that it’s the gateway to Queensland’s beautiful beaches, wineries and of course […] 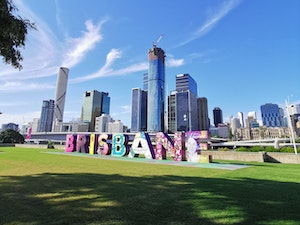 Things to Do in Brisbane

Unlike other Australian cities, Brisbane’s centre is not directly on the coast. Nevertheless, the city has no shortage of water. The city is a former prisoner settlement built around the banks of the four-hundred-year-old Brisbane River. Further, Brisbane is Australia’s third-largest city, with a population of over 1.5 million. It has also been voted as […]

Read more »
Tagged Things to do 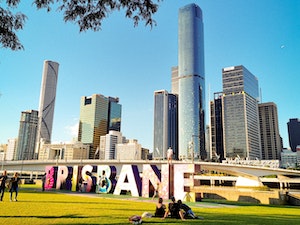 One of Australia’s most underestimated cities is the city of Brisbane. The Queensland town doesn’t see as many domestic or foreign travellers as its rivals Sydney and Melbourne, yet it offers a wealth of great attractions for a holiday that rivals both cities. As it continues to see its numbers of tourists increase year on […] 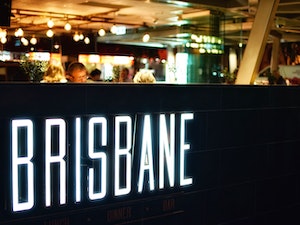 In 2019, Brisbane received over 9 million tourists. The city is a vibrant destination for domestic and international travellers seeking a slice of excitement. Brisbane is one of Australia’s most multicultural cities and is home to more than 2.4 million people.  The city has a wealth of attractions that bring tourists from near and far. […] 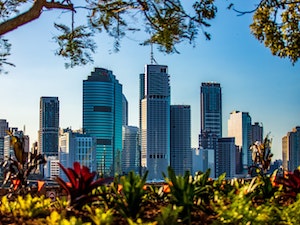 When it comes to Australian cities, Brisbane is often underrated compared to the country’s other major tourist destinations. While travellers seek out Sydney and Melbourne, they ignore Brisbane at their own expense. The city is located near the gorgeous Gold Coast and Sunshine Coast of Australia. It is an area with some of Australia’s most […] 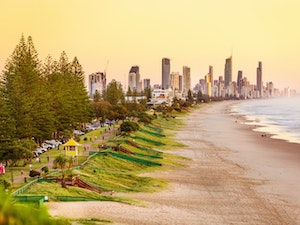 Gold Coast is one of the most popular tourist destinations in Australia. If you’re currently in the process of planning a trip to the Gold Coast, you’ll be spoilt for choice as there are over 600 hotels and resorts on the Gold Coast. If you’re searching for a four or five-star resort that offers stunning […]